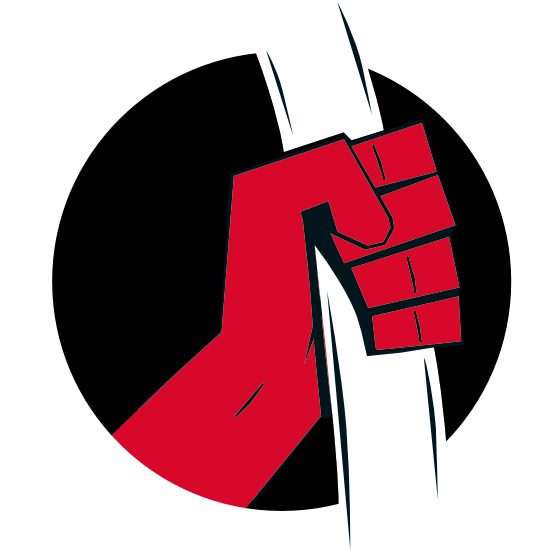 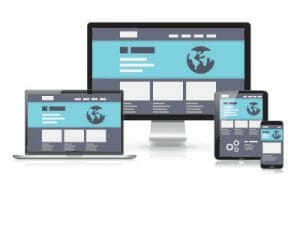 Responsive web design means that a website’s content, such as images, text, videos and links, is easily and readily accessible on all the devices that might be used to view it. A site must work on the small screens of tablets and smartphones, as well as it does on a desktop computer.

Why is responsive web design important?

There are two reasons, and the first should be obvious. You want your website to work properly and look good, however it is viewed. A site that is not set up for mobile viewing will work on a mobile, but it is not a good experience for users as a big page is displayed on a tiny screen. It’s just not mobile friendly.

The second is a bit more subtle but still important. Google (and other search engines) expects a site to be viewable correctly on a mobile, so if it considers that a site is not mobile friendly it is a major penalty in search ranking. In short, people might not find your site.

Since 1st July 2019, Google has adopted ‘Mobile-first indexing’, which means it predominantly uses the mobile version of a site for indexing and ranking. Before that Google primarily used the desktop version when evaluating the relevance of a page to a user’s query. Now, as the majority of searches now come from mobile devices, Google first looks at the mobile version of a site. It goes without saying, then, that mobile-friendliness is a big factor in a site’s search engine performance.

In the early days of mobiles, web designers would create a duplicate of a site and change its layout and sizing to suit mobiles. It worked but it was not ideal. And it was hard work! Two separate websites had to be created, maintained and updated. Also, “friendliness” was a bit limited; the layout, although smaller, was fixed in size and did not suit every size of screen.

A better solution is responsive web design. This enables a site to shrink and grow to fit exactly into any screen and is the way most sites are now made. It is built in to software such as WordPress, a very popular web design platform.

Providing website design
in Matlock, Derbyshire and throughout the UK.